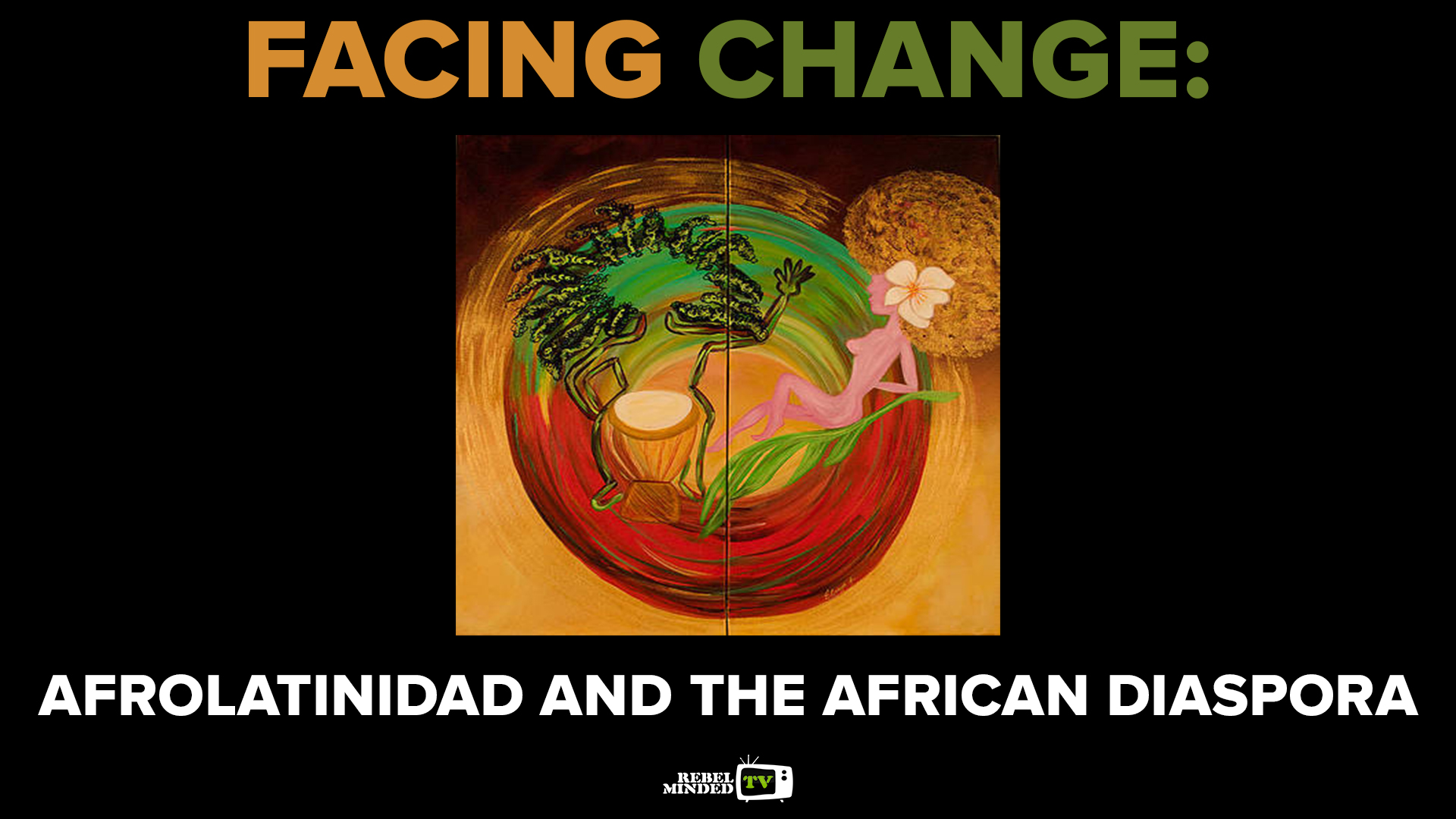 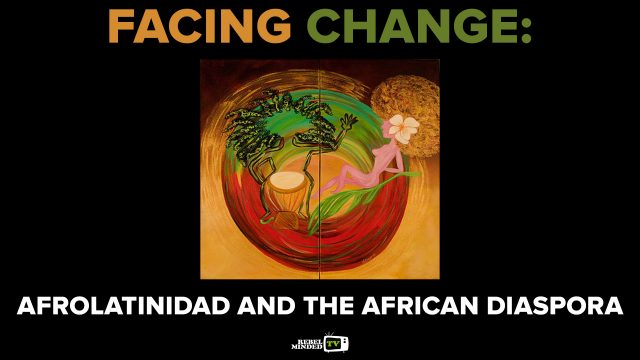 During the transatlantic slave trade, many African slaves were taken to Spanish and Portuguese colonies in Latin America and the Caribbean. As a result of this complicated history of racial identity, many Latin Americans and Caribbeans descendants have African roots. However, because Black and Latin cultures are assumed to be mutually exclusive, people of both backgrounds often find themselves forced to choose a side and thus denied a voice and the opportunity to self-represent. This Virtual Discussion aims to help others understand afrolatinos are Black, and the importance of unifying the African diaspora as we fight for All Black Lives.